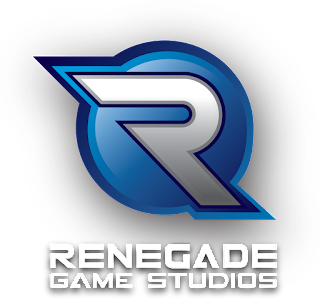 Renegade Games announce the release date for Flatline, the new cooperative dice game set in the FUSE universe. In Flatline players must roll their dice and work to combine them with other players in order to properly treat arriving patients. Every round, players are racing against a one-minute timer and must deal with the needs of each wounded crew members, as well as other emergencies within the ER. Time is running out! 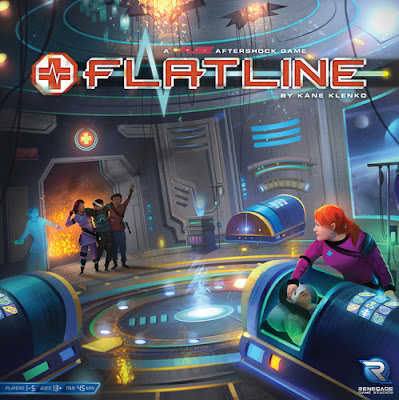 Look for Flatline to release May 31st! Find out more about FLATLINE here.

Cool Mini or Not has announced their next Kickstarter project—Zombicide: Green Horde. It will include six new survivors along with a brand new set of Quests for them to embark on, but also a terrifying new menace! 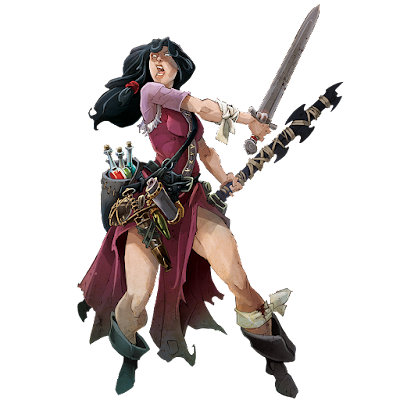 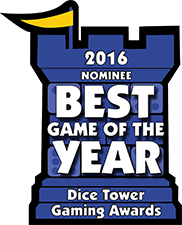 The Dice Tower Awards have been announced!!!

Check out the full list of awards at www.dicetower.com/dice-tower-awards/2016.