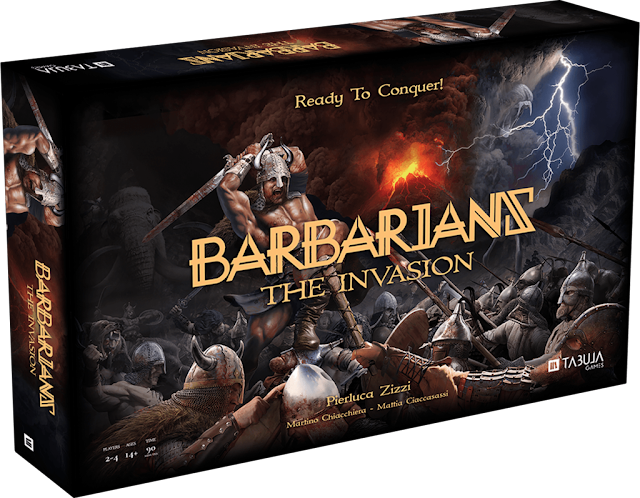 Barbarians: The Invasion has everything you need to make a huge splash on Kickstarter; a great theme (Barbarians for crying out loud), amazing artwork by Ivan Cavini (And I mean amazing), miniatures (Wait did I say miniatures? You better believe it!), great mechanics, and a freaking 3D volcano!!!

Can you tell I am a little excited? Well who wouldn’t be! 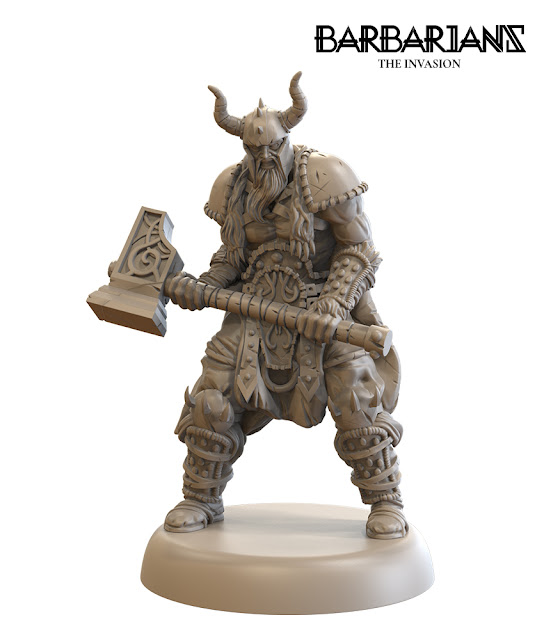 Created by famed designer Pierluca Zizzi (Designer of games like Hyperborea, Signorie, Asgard, Simurgh and more) and published by Tabula Games, Barbarians is a Euro game for two to four players that lasts for sixty to ninety minutes. In Barbarians players will be taking on the role of Warchief’s leading their clans to domination and glory!

To do this players work throughout the game to improve knowledge, expand and conquer all of which is done through actions available on the VOLCANO—the centerpiece of the game. The volcano is made up of three wheels that rotate around during the game changing available actions and player’s plans! 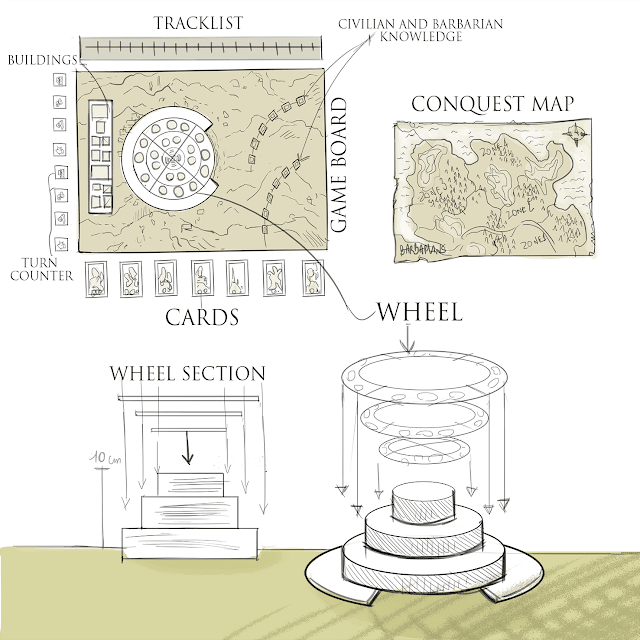 Actions on the wheels include obtaining resources, knowledge points, cards, buildings or a chances to fight. Slots are limited and lead to the next available action so choose wisely and be mindful of other players as you and they can both use the Warchief powers or the powers called upon from the gods and change everything. 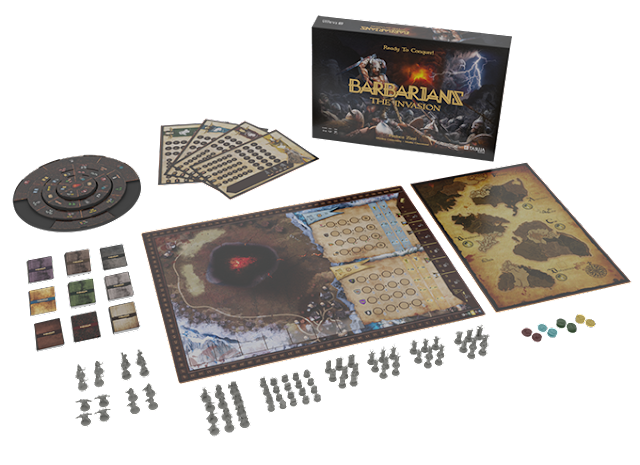 The player who masters using the available actions, advancing their clan along the tech tress and accumulating the most victory points by the end of seven rounds wins! 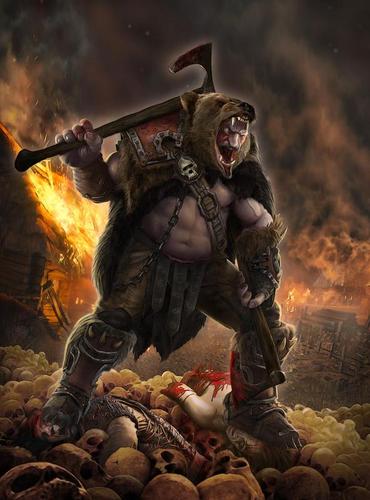 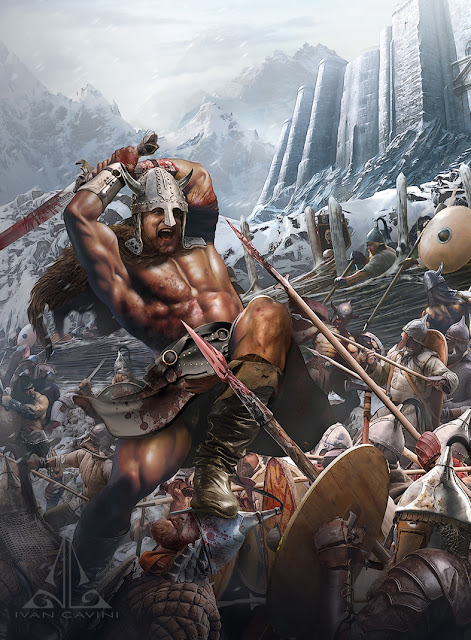 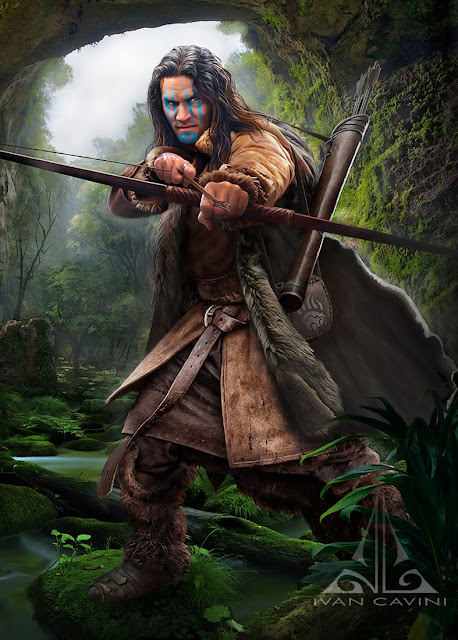 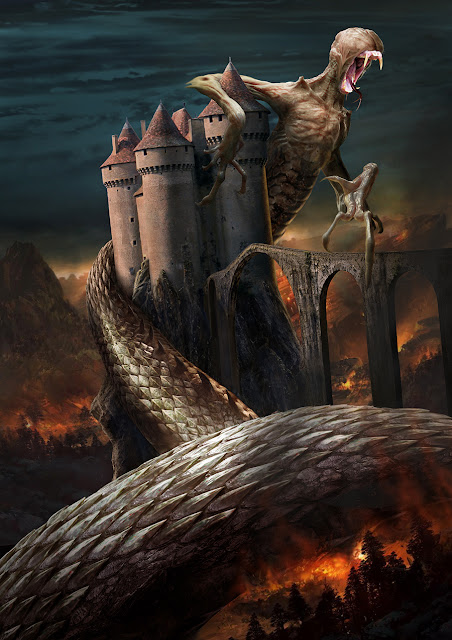 Barbarians: The Invasion looks to be the real deal and I have a feeling it is going to do BIG things on Kickstarter. Look for it April 26, 2017!!!