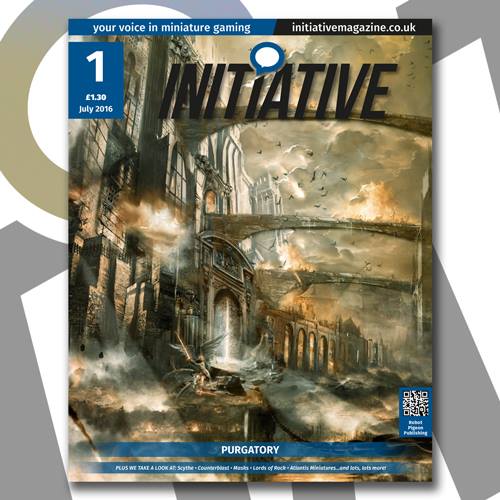 About twenty years ago I bought myself a copy of Warhammer—the Bretonnia vs Lizardmen base set—thinking I was going to be able to paint miniatures like the pros. Several years later I had bought a few more models and even managed to paint one or two of them but never got much farther than that. Recently I reluctantly let go of it all in exchange for a bunch of Star Wars: X-Wing miniatures. Hey don’t judge, they are pre-painted! 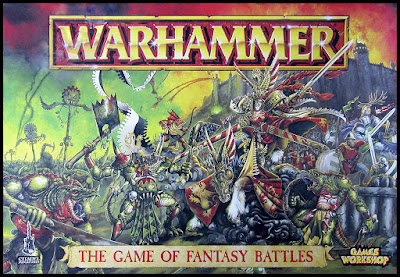 Unlike me the guys who write for and publish Figure Painter Magazine (FPM) are pros and know what they are talking about. For over three and a half years Shane Rozzell and his team of experts have been making painters all over the world better at their craft. With FPM established in the hobby game industry Shane is ready to turn his sights to the rest of the gaming world with his new project—Initiative Magazine. 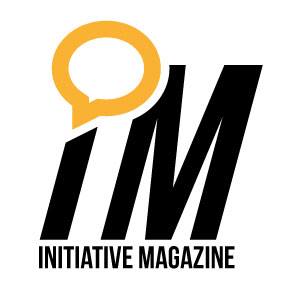 Initiative Magazine, founded in 2016, covers subjects like role playing games, tabletop war games, conventions, Kickstarter campaigns, and popular euro games. In fact in their first issue there is a awesome seven page write up on Scythe and a great Q&A with the designer and publisher Jamie Stegmaier of Stonemaier Games.

Although some of Initiative’s editorial still focuses on painting and the hobby side of gaming, Robert Nolan is adding his own flavor to the magazine with his passion and love for board games. Robert’s back ground in gaming is varied and began like most gamers—D&D in the early 80s. In the mid 90s he was introduced to the “hobby” side of board games with Circus Imperium, Robo Ralley, Rage the CCG, and other games of that time period. Since then Robert has been very engaged in the board game community making great contacts and learning all the ins and outs all of which has helped prepare him for his current role at Initiative magazine.

As for the board game content in Initiative, Robert says “we don’t want to be  all “news,” or all “reviews,” “we want to dig deeper into the meat of the games.” Robert’s goal is to have two to three articles about board games into each issue with “deeper content than other magazines with similar subject matter”. 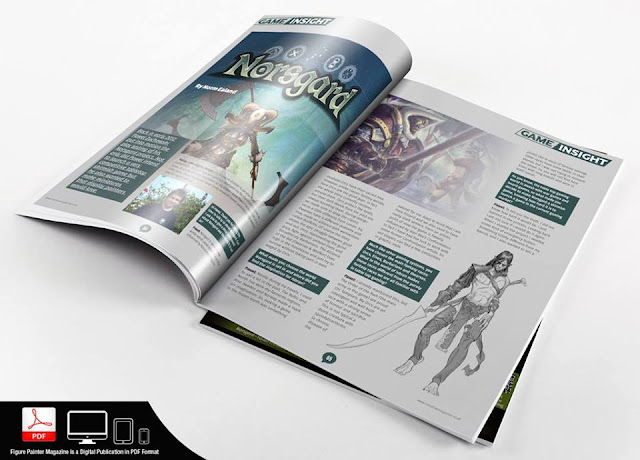 From what I have seen so far Initiative is off to a great start. Their core editorial is solid and layout is very clean and professional. I like the fact that so many different topics are covered because let’s face it most gamers are into a little of everything.

Currently Initiative is only available online as a PDF download and is planned to be released monthly. You can download your copy of Initiative Magazine at http://bit.ly/2koEJiC for about $1.63 per issue.