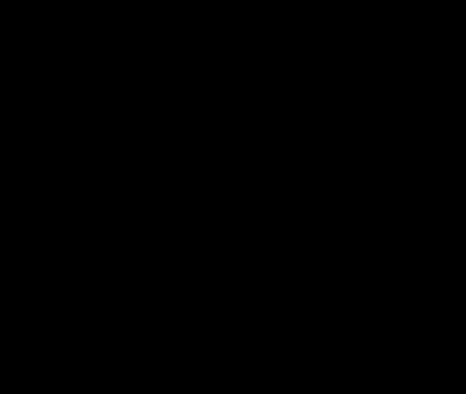 The king has died young and suddenly, and as Lord you are saddened but excited. There is no Heir to the throne of Kazath; the throne could be yours but you know you will need to act quickly. You must remember to choose the right allies; the House of Frostreave has always been loyal to you, plus the mighty Bear Cavalry could win you the war single handedly. The time has come to act, Throne of Kazath will soon be yours and the Onyx Crown will live on in your family for generations to come.

At the start of the game, players will randomly select which of the great houses will be used. All of the respective houses’ military cards are shuffled together to form the military deck that is placed next to the event card deck. Each player will draw 4 cards from the military deck and 1 from the event deck and the game can begin.

Each round of Reign has four phases:

These rounds will continue until one player has claimed the Onyx Crown card for that round and has at least 9 legitimacy points, at which point they will be named ruler of Kazath. 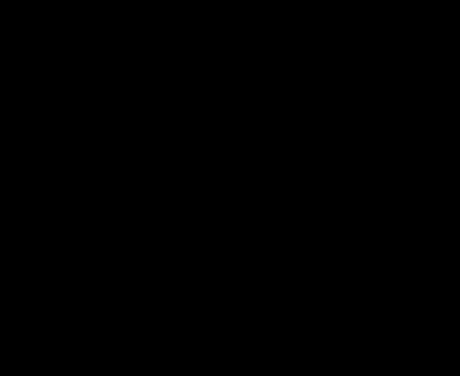 I was working at PAX Australia last year and our booth was connected to Tabletop Game Designers Australia (TGDA), so I was lucky enough to see firsthand several up and coming games, of which Reign was one of these games. It was one of the two I was super excited to play, as the theme and the enjoyment I had seen exhibited by those who got to play this game had me hooked. I felt bad however, as I had promised Khairul (the designer) that I would sit down and play it with him, yet we were so busy for the whole weekend I couldn’t find time and I didn’t want him to think I was just being nice and didn’t want to play his game. Finally on Sunday afternoon, 93 Made Games had sold out and I had some free time, so we sat down and played Reign. I must add, playing a game with the designer of the game is something special. Their passion and love for the game truly shows and adds to the experience of the game. If you even get a chance to play with the designer, do it.

After PAX, I did replay it several time with Ty and Nick. I felt that I should play this outside the exciting and nerdtastic halls of PAX Australia. Let me just say the first Influence Phase didn’t go amazing, as we all bade on the Frostreave House; the blue scarred bear just seemed to draw us all in. Luckily on round one if there is only one house in play, the people that missed out can rebid for a house, so Ty and I both bade for the red Lightbringer, so we had 2 Houses at least. The battles were hard fought and the crown changed every turn. I couldn’t get over the amount of back stabbing involved our game. The turns were super quick and easy to learn. The whole game maybe lasted 20 mins, yet it didn’t seem that long. Alas there must be a king, All Hail King Dez, the ruler of Kazath. 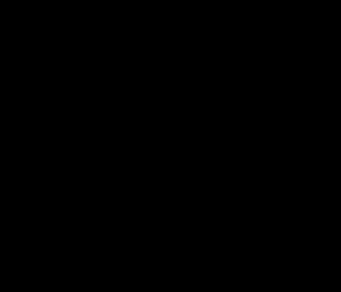 In all honesty this was probably the only game I won over the 2 day gaming session with Ty and Nick, but they loved this game as much as I did. It is so nerve racking, not knowing if someone is actually your ally or back stabbing you. The mind games that goes on – I watched Ty and Nick gang up on me only to have Ty turn on Nick when giving out the spoils; only giving him a peasant rather than the 3 cards of his choice as promised. I swear, the pain written on his face was like Ty had actually stabbed him. This is truly a game that could end some friendships (or relationships).

I must also touch on the art on this game – I love it. It has a dark and gritty feel to some of the cards, and a more royal feel to some of the other cards. I just wish that they had made the cards more House sensitive but I know there would have been a much larger cost involved in doing this. I wish that even if you had kept the same or similar names and the same special abilities, the characters should represent their chosen House more. For Example, the Bear Calvary seems to be more intended for Frostreave due to its gritty and barbaric nature, while Hammerfast seems to be more regal like knights. I just wish each House had its own theme. I know this is me being overly picky, but other than this I can’t really fault the game.

Reign is super fun, fast pace, easy to learn and really does give you a whole heap of trust issues. I love it and the event cards are truly what make this game what it is. If you just had players going to war with each other it would be fun but it wouldn’t have the psychological warfare that is Reign. I would honestly say this was the best game I played at PAX.

The artwork for Reign was completed by Starcat Games, you can checkout their website here.

You can find Reign: Diplomacy, Deception, Domination live on Kickstarter between now and February 14, 2017.