Hi there, loyal Citizens of the Solar Empire.
News is spreading fast in the colonies about the up and coming sci-fi themed strategy board game, MIND – The Fall of Paradise, launching on Kickstarter at the end of September. That is this month!

In MIND – The Fall of Paradise you get to control one Faction and the goal of the game is to gain the most Achievements by the end of the last turn. To gain Achievements you need to complete a set of requirements, such as have 5 Citizens, build 4 Sectors, etc. and these Achievements can also be lost the moment the requirements are not met anymore, this making the game very dynamic as players can react to a winning player and make his life hard so that he loses some well earned Achievements.

Players manage their home colony, build new sectors, operate buildings to produce items and train specialists and can also install researches that improve things. However, all this is possible only through the loyal Citizens that do all the legwork inside a colony. They need to be manually moved to build new sectors, put down fires, repair broken doors, resolve player driven events, find bonuses on the map and fight enemy units. 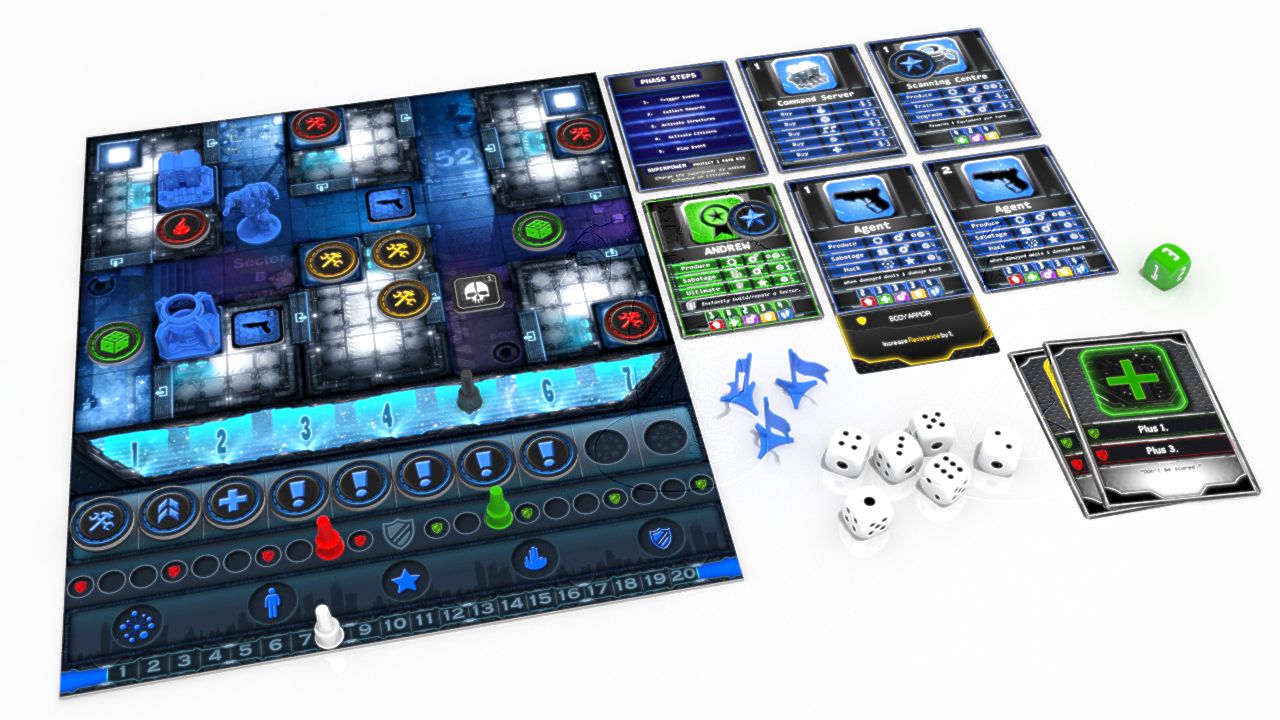 Game layout example.The Colony and Progress boards on the left and all Faction items on the right.

The male and female Leader figurines the come with each Faction box.

Finally, the game is quite heavy on the interaction side as diplomacy is extremely present. You will make alliances, even temporary, as the goal of the game is the one that counts and for this hard decisions are required. You will then have to break alliances, burn your friend’s colony, steal his production and many more “Take That” mechanics, so if you are a friendlier type of person then this game is not for yo….WAIT! The game also has coop! So you and your friends can then all just hop together and fight together for a common goal so that each and one of you gains all five Achievements by the end of the game. This common goal is extremely fun yet very challenging because if only one of you is missing an Achievement everyone loses, so you will be very likely inclined to help and give a hand. But help against what?

Well, against the game, because the colony is an ongoing puzzle that gets filled with problems. There is always a better play to make and you must think of how to handle and resolve these problems because things can get quite complicated. Not enough Command Flags to activate all your Citizens, a Sector is filling with Sabotage tokens and will soon collapse, the fire is spreading and your Citizens are getting hurt, a space pirate is invading your colony and besides the fact that he steals credits he evokes fear into your people and so on and so on. Panic mode and flip the table.

The Structure miniatures that come with a Faction box. There are actually 10 Command Flags!
Learn more about MIND – The Fall of Paradise at the Official Website (currently still under development): http://fallofparadise.com/.
But wait! To make time fly faster until the campaign launches WhatTheyMake is running a contest where you choose a Faction you want help defend and fight. In the first day of the campaign they will announce the winning Faction that had the most fighters and also 4 War Heroes, one for each Faction, that will be getting a FREE FACTION BOX! All you need to do is share the Facebook post below and mention the Faction you want to fight for in the post! 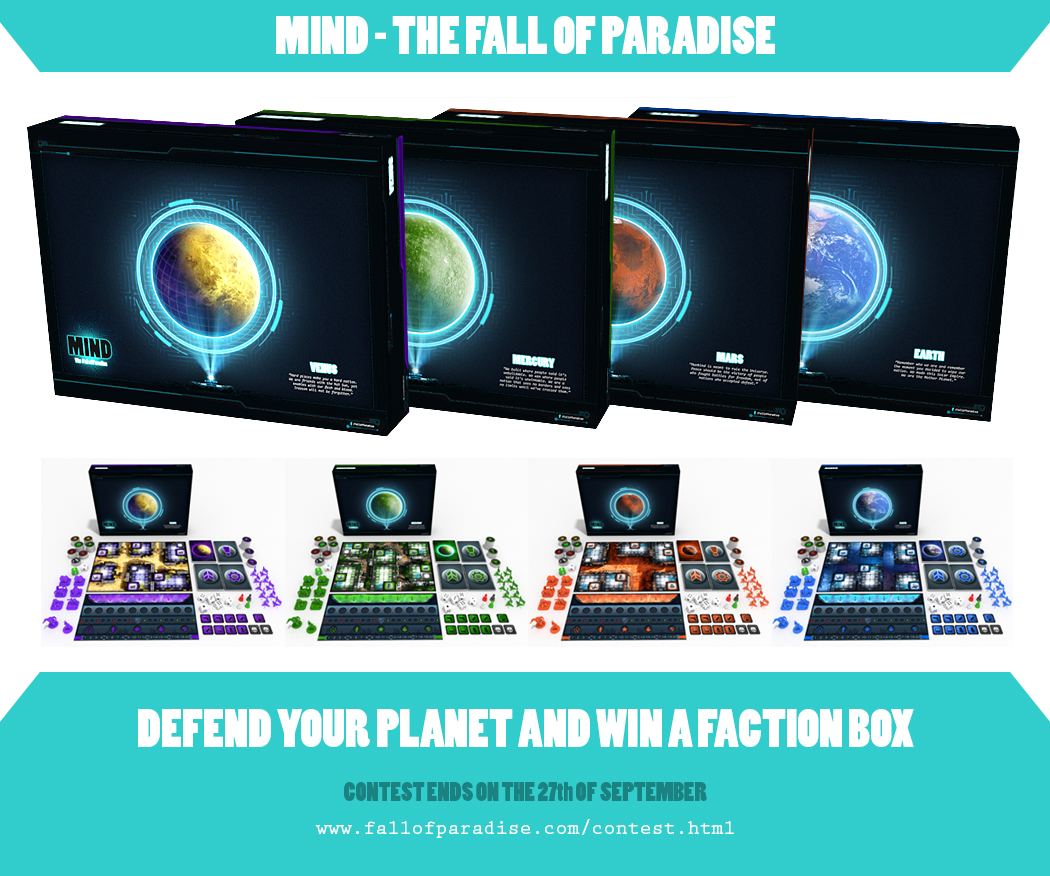 But is this interesting news to you? Well, let’s make an inquiry, shall we?

If you answered “yes” 7 times then you might be interested in backing MIND – The Fall of Paradise coming to Kickstarter at the end of September 2016.

Vladimir Teneslav has been working on MIND – The Fall of Paradise for a total of four years doing everything from design to art. He is passionate about this project which has taken on a life of it’s own and finds joy in seeing the happiness on the faces of play testers. He says this can “really be a morale boost for a project creator, because after all, we make games to make people have fun.” 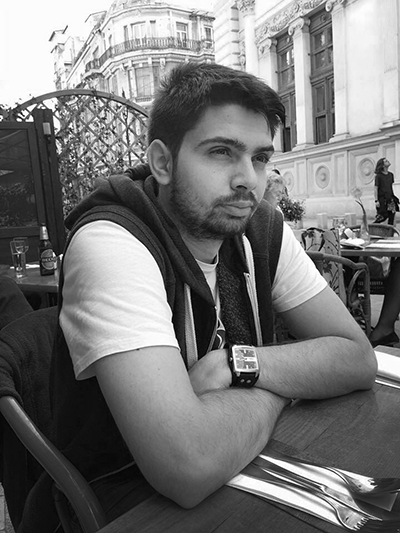