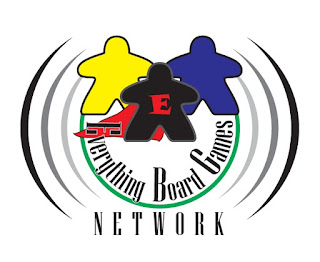 In efforts to better help you—the gamer—find better games and help game designers and publishers get the word out about their games EverythingBoardGames.com has teamed up with number of talented reviewers to form the Everything Board Games Network. The EBG Network will bring you more great game reviews and updates from around the board gaming universe. Joining us is George Jaros from GJJ Games, Jeremy Davis from GameGeek.Ninja, Derek Maggs from the Australian Tabletop Gaming Network, and Dave Merrell.

Dane Trimble is an Advertising Manager for a national magazine by day and a husband, father of four, and board gamer by night (and mornings). He has a passion for board games and believes board games help bring families closer together while providing kids a unique way to learn many diverse skills. And he thinks they are down right fun!!! 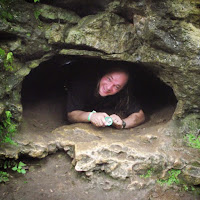 George Jaros is a board game player and designer from DeKalb, Illinois. He has loved board games for years and played all the classics when he was younger. He loved Civilization (the Avalon Hill version) back in highschool and college, and played tons of card games, board games, and more for most of his formative years. He didn’t play games much after he got married and had kids, until 2014. Now his boys are old enough to play most games and he has found that tabletop games are a huge hit in his household. Their collection keeps growing and they keep playing. Over the last few years, he has been getting more and more engrossed in the gaming community and started GJJ Games to both showcase his own game designs and review others’ games. He does a lot of Kickstarter previews, occasionally review published games, and has been adding more content to GJJ Games, like the People Behind the Meeples series of indie designer interviews, Eye on Kickstarter, and more. Find out more about George at http://georgejaros.com/GJJGames 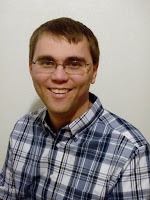 Thank you for all your support!