Jack the Ripper is a primer card game for 3 to 5 players that takes only minutes to play. 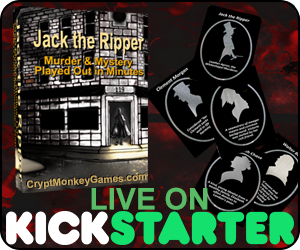 While some of you battle to determine who is Jack the Ripper, one of you battles to keep it a secret. If Jack can continue to convince the group he’s not a threat, he may outlast everyone to win the game. If you have ever played a party game like Werewolf or Mafia, then you are familiar with game play that places you in a detective role to find the bad guys.

In Jack the Ripper, rather than voting someone out of the game, each player has a life total of 15 and you can simply choose to attack a suspicious player. If you can convince everyone else that player must be Jack, then maybe they’ll choose to do the same. 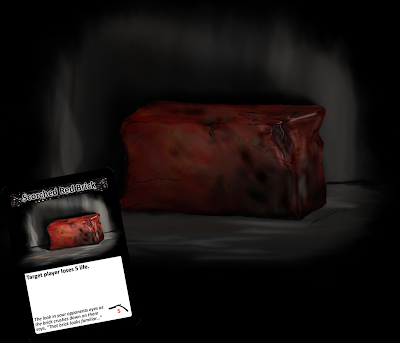 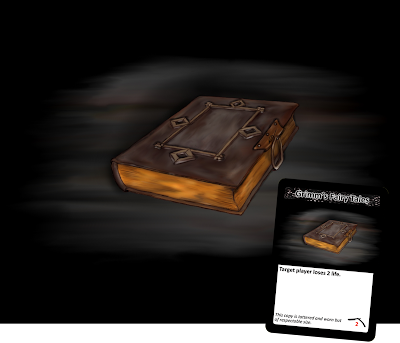 But don’t let Jack live to long, the Ripper Deck is always there to help Jack along. And you never know what to expect! It could be switching the characters around or it could kill the entire party… 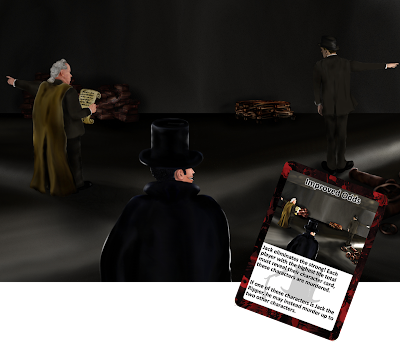 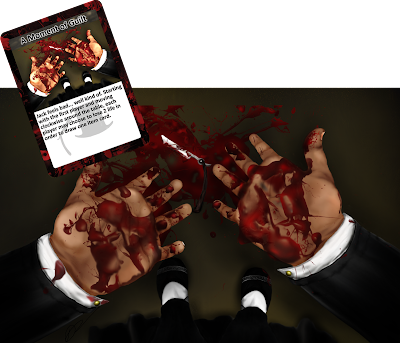 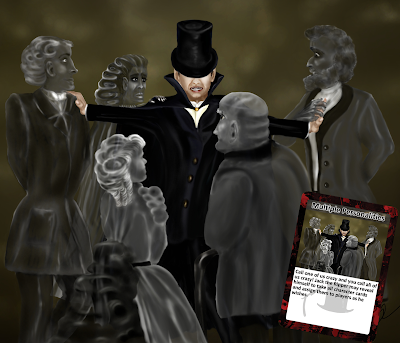 Support this project on Kickstarter.com TODAY! The campaign ends August 31, 2016.