We have two more copies of RONE – Races of New Era to giveaway over the next two weeks. Winners will be announced December 22 and 29. The contest ends December 28, 2015 at Midnight MST. 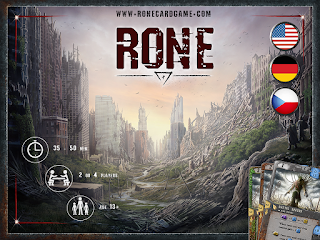