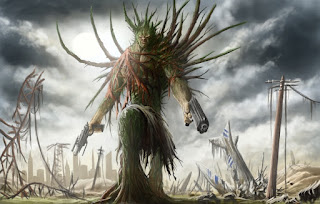 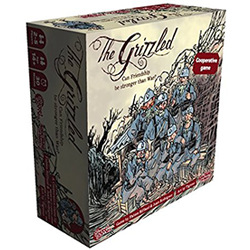 USAOpoly The 13 Days of Giving Games! The Game of Thrones Game Pack Giveaway!