Congratulations Kevin Hope winner of our 12 Realms Giveaway! A hug thank you to the Mage Company for bringing us this fantastic giveaway.

Be sure to check out their latest project—12 Realms: Dungeonland—on KICKSTARTER between now and June 26, 2017. If you would like to pick up a copy of 12 Realms find it at your FLGS or online at AMAZON.

This giveaway is in conjunction with Mage Company’s latest Kickstarter project for 12 Realms: Dungeonland. 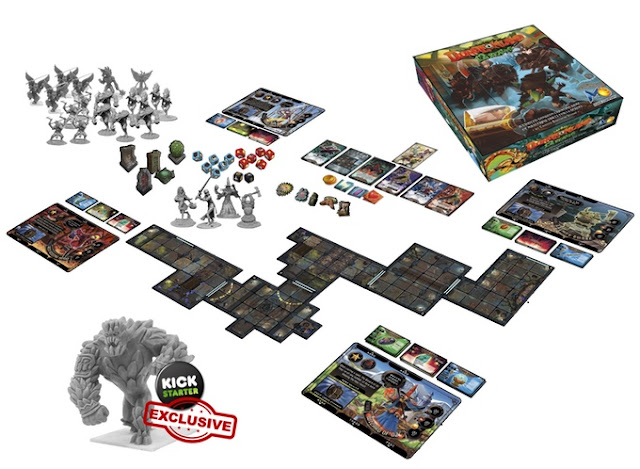 About 12 Realms: Dungeonland:
The standalone game 12 Realms: Dungeonland expands the fairytale world with a dungeon-crawling game in which powerful magic has mutated the lands of the 12 realms, invading their tales and attempting to change them forever. Evil spreads everywhere, twisting and mixing the tales in sinister stories where the ending is never good. Horrific villains have come back for their revenge on the heroes of the tales, this time more dangerous than ever. The source of this magic is unknown, yet whispers of an ancient evil spread through the lands. The once green fields and lush forests are now dark and dead as nothing grows anymore and all the beauty of the realms is gone. With more tales being affected by the dark magic every day the heroes of the tales combine their powers to save the 12 realms and banish this evil once and for all.

The heroes will face strong villains and their minions with a new A.I. system that allows the bosses to react to certain circumstances while utilizing amazing abilities that will challenge the heroes’ might and resourcefulness. The battle for the 12 realms has just begun, yet time grows short as more and more tales are being corrupted by this foul magic. Will the heroes be able to find and stop the source behind it before it’s too late, or will the tales be lost forever into twisted evil versions of themselves?

Find out more about 12 Realms: Dungeonland on Kickstarter.com and BoardGameGeek.com.

Thank you Mage Company for bringing this awesome giveaway to EverythingBoardGames! 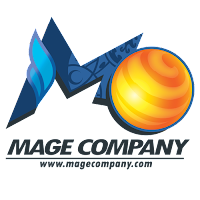 
This contest ends June 19, 2017 at 11:59 PM MST and is open Worldwide. Void where prohibited or restricted by law. You may not win this contest if you have won a giveaway through EverythingBoardGames.com in the last 30 days.


Winner(s) will be selected June 20, 2017 via a random drawing from among all eligible entries and will be announced on this page and contacted by email. The winner(s) must contact EverythingBoardGames.com within 48 hours of notification. Any winner notification not responded to or returned as undeliverable will result in forfeiture at which point a new winner will be selected.